ASLRRA created the Short Line Railroad Industry Hall of Fame in 2020 to recognize short line railroad visionaries and stars who through their dedication, commitment and achievement best exemplify the qualities of innovation, entrepreneurialism, perseverance and service that have advanced the short line railroad industry.

Each year, a class of inductees will be selected and honored at the ASLRRA Annual Conference & Exhibition. 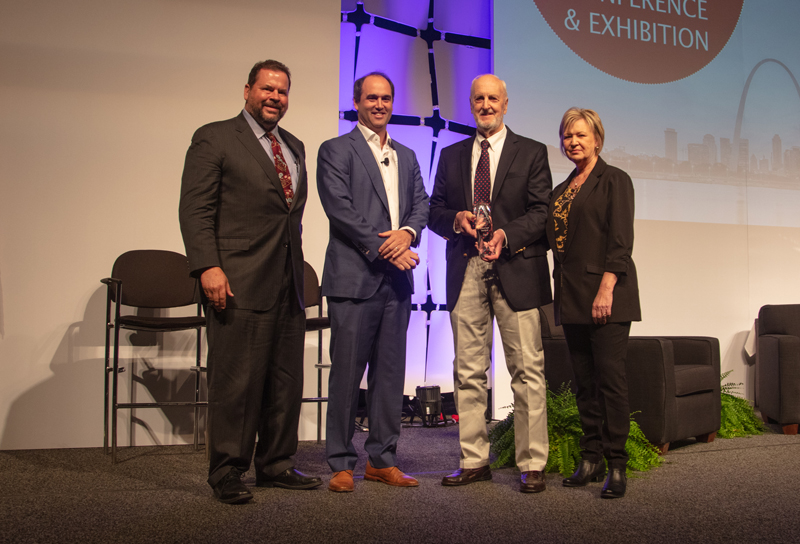 George Betke - Colleagues, employees, customers and friends use words like “legend”, “inspiration”, “visionary”, and “dedicated” when talking about George Betke, founder and chairman of Oklahoma-based Farmrail System. Under his stewardship, Farmrail evolved from a 35-mile joint venture into a 347-mile network covering 12 counties.

An economics graduate of Amherst College, Betke started his working career as a trust investment officer of a Dallas bank, leaving to earn an M.B.A. at the University of North Carolina. He performed transportation securities research for a New York institutional brokerage, co-founded a private investment boutique, and later formed his own railroad-oriented consulting firm to assist others in business analysis and the structuring of sound transactions.

Farmrail became the first short line to establish a formal Employee Stock Ownership Plan as a foundation for teamwork, with Farmrail employees challenged to “think like an owner.” Betke also designed the public-private financial structure for Finger Lakes Railway, a joint venture with five county industrial development authorities in upstate New York that was co-founded by Farmrail. 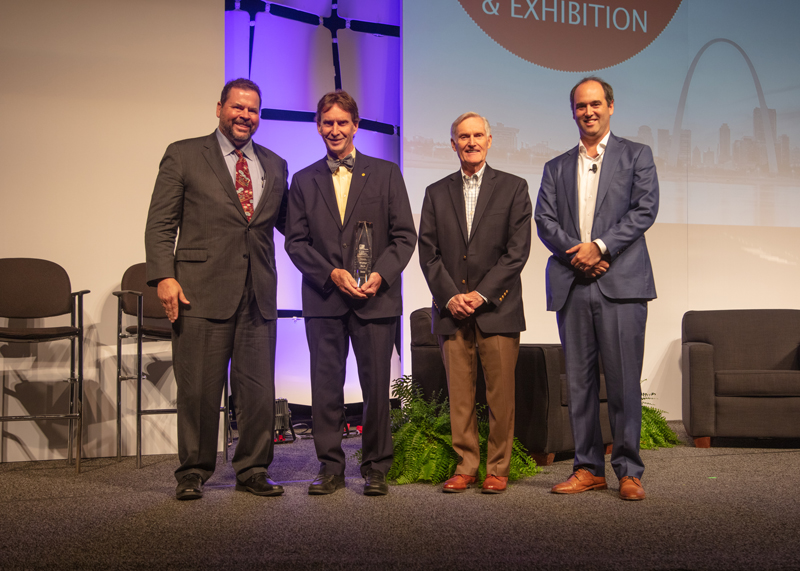 Walter Rich - The short-line industry lost a tireless and dedicated leader in 2007 when Walter Rich, chairman, of the Delaware Otsego Corp., passed away.

He had served as chairman, president and chief executive officer of the Delaware Otsego since 1971 and held leadership roles at its New York Susquehanna & Western Railway and Central New York Railroad units.

Rich was a member and past chairman of the Eastern General Managers Association, where he worked to improve rail safety, organizing numerous industry seminars on the subject. In 1988, he was recognized by his industry colleagues, receiving the Right-Hand Man Award.

In 1994, he was elected vice president of the Eastern Region board of directors for ASLRRA and later served for five years as chairman of the Association. He was an influential and dynamic spokesman for the short line industry during the 1980’s and 1990’s, when the number and reach of short lines was growing rapidly.

Rich, who earned undergraduate and law degrees from Syracuse University, was active in several organizations in Cooperstown, New York and the state of New York. An avid railfan and memorabilia collector, he was a member of the National Railway Historical Society and a trustee for the John W. Barriger III National Railroad Library.