Safety is critically important to the short line and regional railroad industry and we wish to congratulate our “Jake” and “Jake with Distinction” Safety Awards winners! In an effort to recognize and bring greater visibility to our safest railroads, ASLRRA’s "Jake" Safety Awards are now being presented regionally at the fall meetings. To be honored with a Jake Award an ASLRRA member railroad must perform better than the Class II and III industry average injury frequency rate as reported by the Federal Railroad Administration (FRA) during the prior year. Click the links below to view the winners.

The Jake Awards are named for the late Lowell S. “Jake” Jacobson, the former President and General Manager of the Copper Basin Railway. After achieving a perfect safety record for the CBRY in 1993, Jake realized that there was no award that recognized smaller railroads’ safety records. He was passionate about promoting railroad safety and that passion inspired a generation of short line railroaders to work hard at improving workplace safety. He created an awards program to honor his fellow small-railroad colleagues and their commitment to safety. In 1999, the ASLRRA Safety Committee adopted the Jake Awards, and since then, has continued Mr. Jacobson’s legacy of rewarding and drawing attention to the high safety standards of the small railroad industry. Each year, short lines compete vigorously for this honor, and the short line industry has become safer as a result. 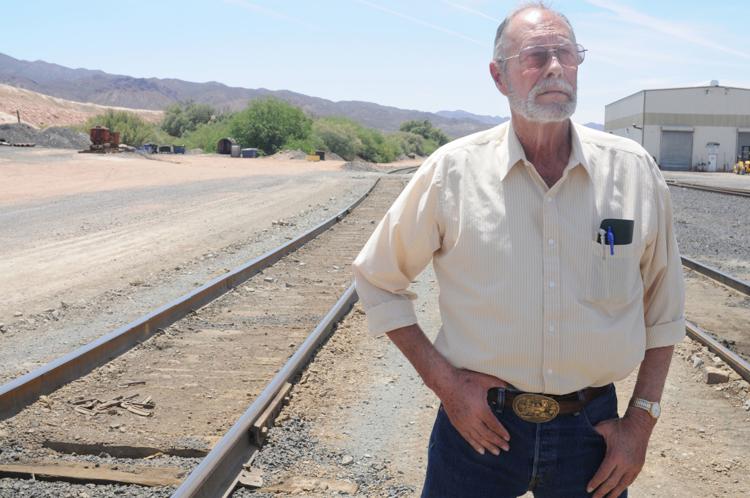 Jake Jacobson is shown at the Copper Basin Railway yard. 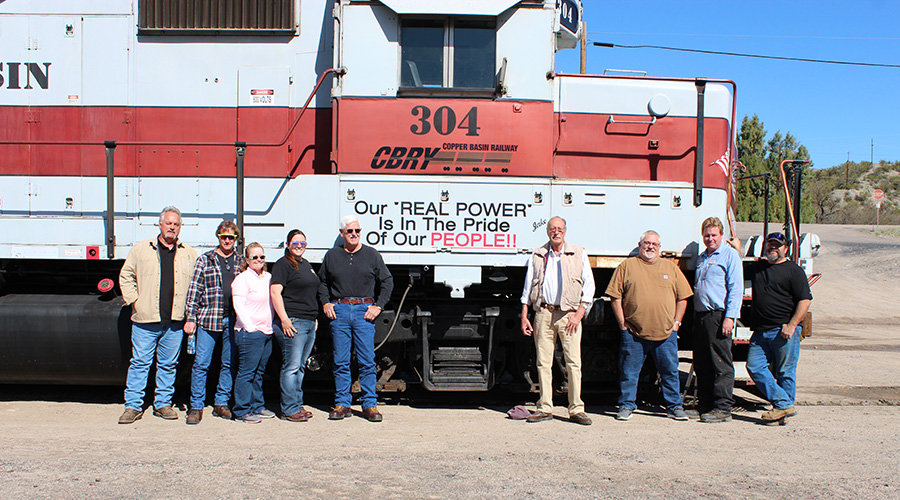 Each locomotive in the short line's fleet displays a phrase coined by Jacobson to emphasize the importance of every worker.

Thank You to Our 2022 Safety Sponsors!